Bender in the "Hyperloop"

Bender is also concerned with the topic of "mobility of the future" and the question of how electrical energy can be made safe to use.

Bender is also concerned with the topic of "mobility of the future" and the question of how electrical energy can be made safe to use. One sensational idea for local public transport of the future in this context is Elon Musk's "Hyperloop". The idea behind it is a high-speed transport system consisting of largely airless tubes above and below ground, through which capsules gliding on air cushions travel at almost the speed of sound, moving passengers from point A to point B. This sounds futuristic, but it is already under actual development.

The TU Munich is involved in this future project with two teams. Firstly, in the development of the transport capsule with which the team has won all SpaceX Hyperloop Pod competitions in California so far. And secondly, with a team of 60 students from all disciplines working on the construction of the tube system. This requires a special tunnel boring machine that is up to the special challenges. Bender succeeded in becoming a partner for this project. The prototype for this tunnel boring machine is currently being developed under the working title "TUM Boring - Innovation in Tunnel Construction". It allows a 30-metre long and 50-centimetre wide tunnel to be dug quickly, precisely and cost-effectively. And this team is also already in the final of the global "Not-a-Boring Competition" organised by Elon Musk's The Boring Company.

For the power supply of this prototype, Bender worked with TUM to design an intelligent insulation monitoring system with automatic fault location, provided the software and hardware and supported the commissioning on site.

Bender is not only known at the TU Munich as a leading developer of innovative insulation monitoring, but also as a sponsor of the TUM Formula Student Team. So it was only natural to also present the Hyperloop tunnel project in order to win Bender as a development partner and supporter.

The project has a special appeal in other respects as well. Because 2021 marks the 75th anniversary of the company’s founding and the history of the ISOMETER® also began underground. 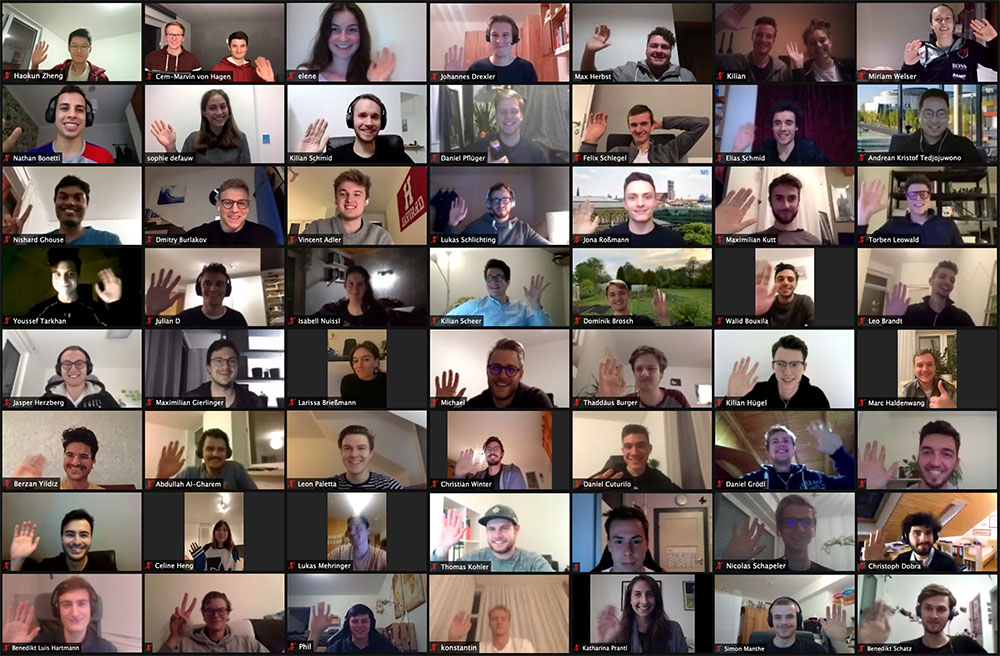